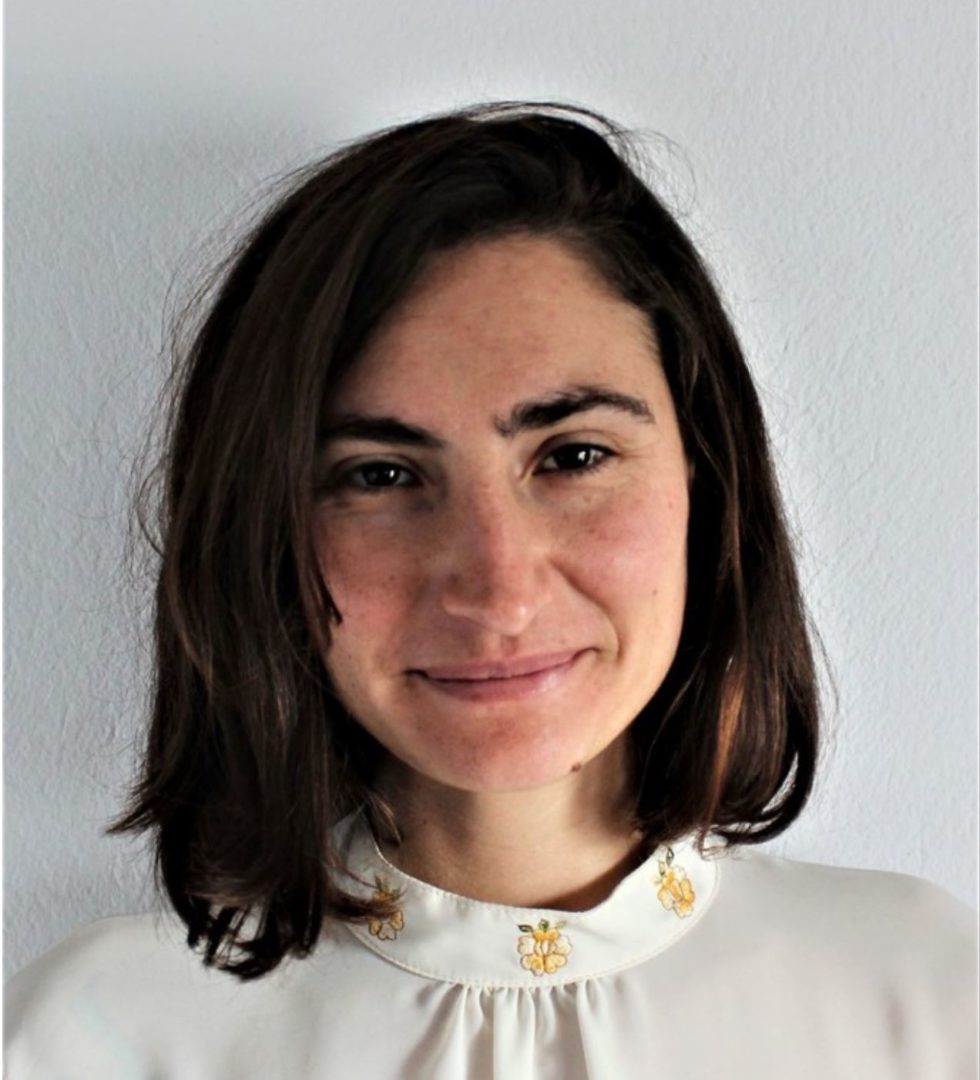 Ainamar Clariana Rodagut holds a PhD in Humanities from Universitat Pompeu Fabra (2012-2017) with a thesis entitled “An Iconography of the eye in the cinema of authors related to surrealist aesthetics (1926-1932).” Previously, she completed her master thesis in Comparative Studies, Literature, Art and Thought at Universitat Pompeu Fabra (2010-2012) and her undergraduate studies in Audiovisual Communication at Universitat Autònoma de Barcelona (2006-2010). She is now a research member of the ERC StG project ‘Social Networks of the Past. Mapping Hispanic and Lusophone Modernity, 1898-1959’, led by Diana Roig Sanz at the Universitat Oberta de Catalunya. Her research, supervised by Diana Roig Sanz and Malte Hagener, focuses on cultural mediators and Iberoamerican film clubs between 1923 and 1963. Ainamar has published some papers in international academic journals such as Aisthesis (Chile) and Arbor (Spain), and she has participated with presentations in international conferences in Mexico, Spain or Belgium. She is currently doing a Research stay in the European Cinema Audiences research project.