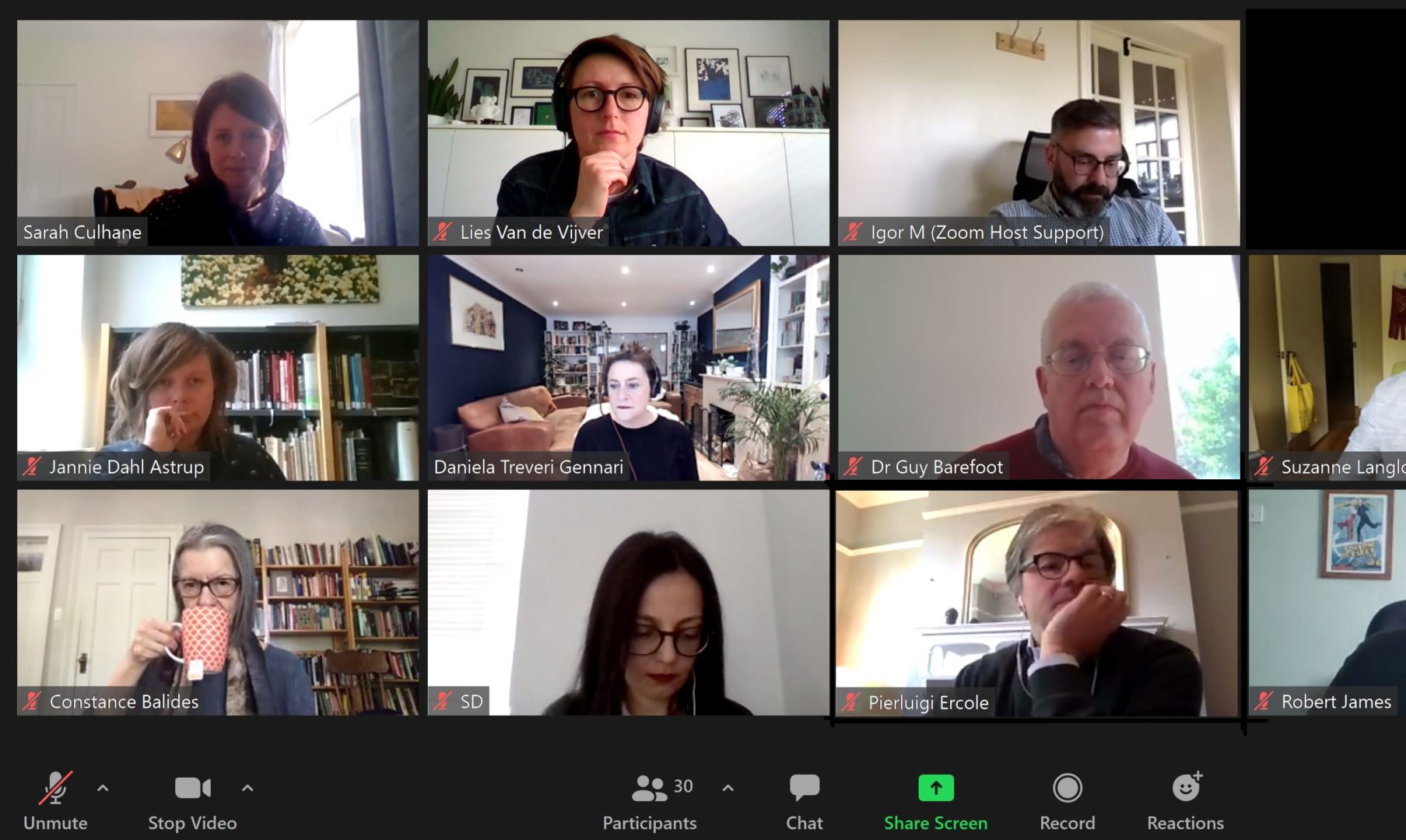 The team presented the results from the film programming analysis at the HoMER conference hosted (online) at Maynooth University, Ireland, in the panel ‘European Cinema Audiences: Defining a new typology of cinemas across Europe’.

This panel will present the first comparative research results from the European Cinema Audiences (AHRC 2018-2021) research project based on the completed data collection for the film programming for Bari (IT), Leicester (UK), Ghent (BE), Rotterdam (NL), Gothenburg (SE), Brno (CZE) and Magdeburg (GDR). According to Biltereyst, Van Oort and Meers (2018) it is safe to argue that comparative research is only weakly developed within film and cinema studies. The European Cinema Audiences project’s employed Hantrais (1995) definition of cross-national and comparative study, where “individuals set out to examine particular issues or phenomena in two or more countries with the express intention of comparing their manifestations in different socio-cultural settings, using the same research instruments (…) to gain a greater awareness and a deeper understanding of social reality in different national contexts.” The three papers that constitute this panel will discuss issues of comparative analysis that emerged using the programming data collected for the ECA project. The papers will present the methodology developed to define a new typology of cinemas standardized across seven European cities and a cross-analysis of film programming for the years 1951 to 1953 across these categories.

The three papers will focus on:

Comparing historical datasets across seven different countries is a challenge not only because ‘cross-cultural differences require careful consideration’ (Fischer and Poortinga 2018: 694). From an empirical perspective, data collection’s complexity involves negotiating results based on incomplete records as well as substituting absent figures with proxy data, both common practices of any historical research of this kind. The programming and exhibition analysis of the European Cinema Audiences project has adopted a methodology that aims to carefully replace missing ticket prices for cinema admission with price proxy, in order to develop a new typology of cinemas and standardize them across Europe. Dealing with ‘multilayered data’ calls for ‘multilevel analysis’ (Andreß et al. 2019: 2) and this paper will introduce the price proxy, present how the price proxy was used in this multilevel analysis to create cinema weights, to explore top 20 films’ circulation across our seven cities, and to investigate how each cinema adopted individual strategies to attract their audiences.

PAPER 2 : Avoiding the risk of a cross-European dustbin! On the development of a typology of cinemas

The objective of this paper is to present a systematic classification of the types of cinemas across Europe according to new common characteristics. Our methodology, in fact,  expands on the limited criterion of seating capacity as the basis of classifying cinemas (Browning & Sorrell, 1952), by taking into account also the hierarchical position of each cinema within their respective cinema populations as well as across the European market. The ECA typology ranks cinemas in minor, intermediate, major and elite venues, according to their cinema weight, a value that takes into consideration seating capacity, price proxy and revenue potential. This presentation will illustrate the different categories and demonstrate how they apply across our dataset, providing illustrative examples and exceptions concerning screening frequencies and the process of discrimination.

Following on Lies Van de Vijver’s explanation and analysis of the typology of cinemas as defined in the ECA project, this paper will focus on the discussion of case studies emerging from the seven cities. The aim of the paper is twofold. On the one hand, it will look at how the distribution trajectories within a city helped us define film venue profiles and give a better understanding of the hierarchy of the film exhibition structure. And, on the other hand, it will analyse how cinemas belonging to a specific category performed within the market and operated in terms of programming within a city but also cross-nationally in the seven European cities. 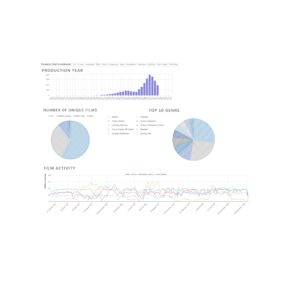